My Review: The Chocolate Touch by Laura Florand

Dominique Richard's reputation says it all--wild past, wilder flavors, black leather and smoldering heat. Jaime Corey is hardly the first woman to be drawn to all that dark, delicious danger. Sitting in Dom's opulent chocolaterie in Paris day after day, she lets his decadent creations restore her weary body and spirit, understanding that the man himself is entirely beyond her grasp.

Chocolate, Dominique understands--from the biting tang of lime-caramel to the most complex infusions of jasmine, lemon-thyme, and cayenne. But this shy, freckled American who sits alone in his salon, quietly sampling his exquisite confections as if she can't get enough of them--enough of him--is something else. She has secrets too, he can tell. Of course if she really knew him, she would run.

Yet once you have spotted your heart's true craving, simply looking is no longer enough. . .

***E-Arc was provided by Netgalley for an honest review.***

Paris..Eiffel Tower..Louvre...french chocolates.... holding hands with a Sexy Chocolatier... Oh la la! What can be more romantic than that? Just  thinking about it... makes me sigh and wish I am French!

This book open up with all the delectable...decadent...mouth watering chocolates in full details that even while reading...I can't help but to wipe the drool from my mouth! Uh. Oh. And let me tell you the man behind this  ... Dominique Richards.  Two words : 1. délicieux (Yummy?!) 2. Smells and taste?! like chocolate.. therefore, Edible?!!   Whoa!!!! Haha. 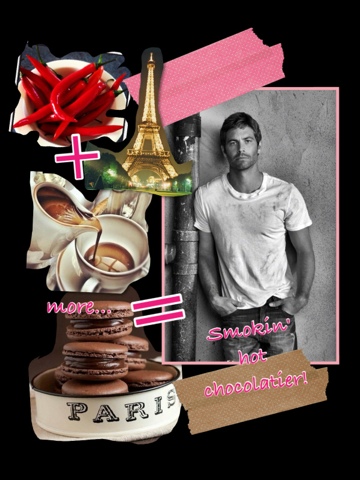 Dominique or Dom Richards is one of the best Chocolatier in Paris. Like his chocolate creations, he is  mysterious..Rouge.. Dark...and every chocolate touched by his big , callous hands is simply perfection!  Jaime Corey  who happens to visit his shop was instantly drawn to his chocolates! As she sat there devouring  his chocolates  deliciously bit by bit.. Dominique can't help but to noticed this plain, freckled, thin , fragile woman. Getting a woman was never a problem  to him.. he can make any woman want him! But there is something about  this nameless woman that captivated him. He wants to feed her... take good care of her in ways he could not explain. He is tough brought by his hard childhood... he does not do.."LOVE". Which for me, is so ironic since...hello???? They're in Paris! The city of passion and love?! But then he felt something for this nameless woman. SOMETHING strong. And no matter how he try to show his hard exterior..deep inside he's going gooey , melting marshmallow-y for this woman! Marshmallow??? Awwwwwwwwwwwww! Swoon!! 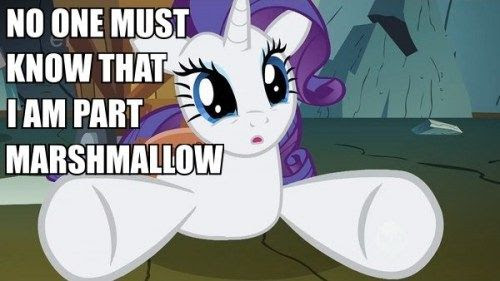 Desperate to know her, Dom approached her and offered his delectable chocolate creations. How he loved to see her blush and nimble deliciously every bite. He was turned on even at this mere sight!  I love how this was described by Laura Florand...like a slow foreplay.. sexy without even taking off ones' clothes! But wait?? She has not even told him her name?! Who is this mystery girl?  Jaime Corey is the billionaire heiress whose family owns one of the biggest mass producers of chocolates in the US. Her sister who is also the CEO is engaged to Sylvain , a chocolatier and Dom's arch rival! Sooo, that somewhat explains the "I-won't-tell-you-my-full name?!" But then... There's more to it...

The chemistry between Dom and Jaime is obviously hotter than a mug of spicy hot chocolate! Never did Jaime experienced that kind of touch...that she is the most important person in the world..that Dom can't ever get enough of her...that he can't lose her.Such a strong emotion for a woman you don't fully know! ( I mean, halfway through the book and still no Last name???) Jaime is a woman doesn't care about her money... or being a Corey. She wan't to save the world!  That almost cost her life when she received the beatings ! I admire her for having a big heart ... but then her insecurities is sometimes annoying. And same thing with Dom?! He feels he is unworthy of Jaime! Ugh. Yes.. Annoying.. but I CAN'T STOP reading?! Ms. Laura Florand, you are so good!!!

Of course both of them have their own personal demons to deal with.  But I love how they resolved it at the end. When they both lay down their cards .. baring their souls... the words that they used...was beyond something I can't describe!  Like  Dom's greatest chocolate sculpture ...it was amazing!  I love the way they compromise. It was the sweetest!  And the ending.. has so much hope !

" You are the most amazing person I have ever met. I should probably be the one giving you the warning: I won't leave you. I'm still figuring out how to be strong again, but I've made up my mind about one thing : if you are not wiling to leave me, I'm more than happy to return the favor. "  ( Jaime)

"Beneath Your Beautiful" by Labrinth http://youtu.be/bAdWBBOIYm0

"Kissin' You" by Miranda Cosgrove http://youtu.be/_8dJFzFPzQA 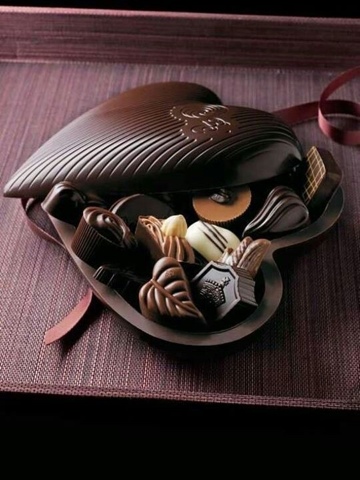 Check out my books on Goodreads: http://www.goodreads.com/profile/BillieLovesPink

Say When
by Tara West